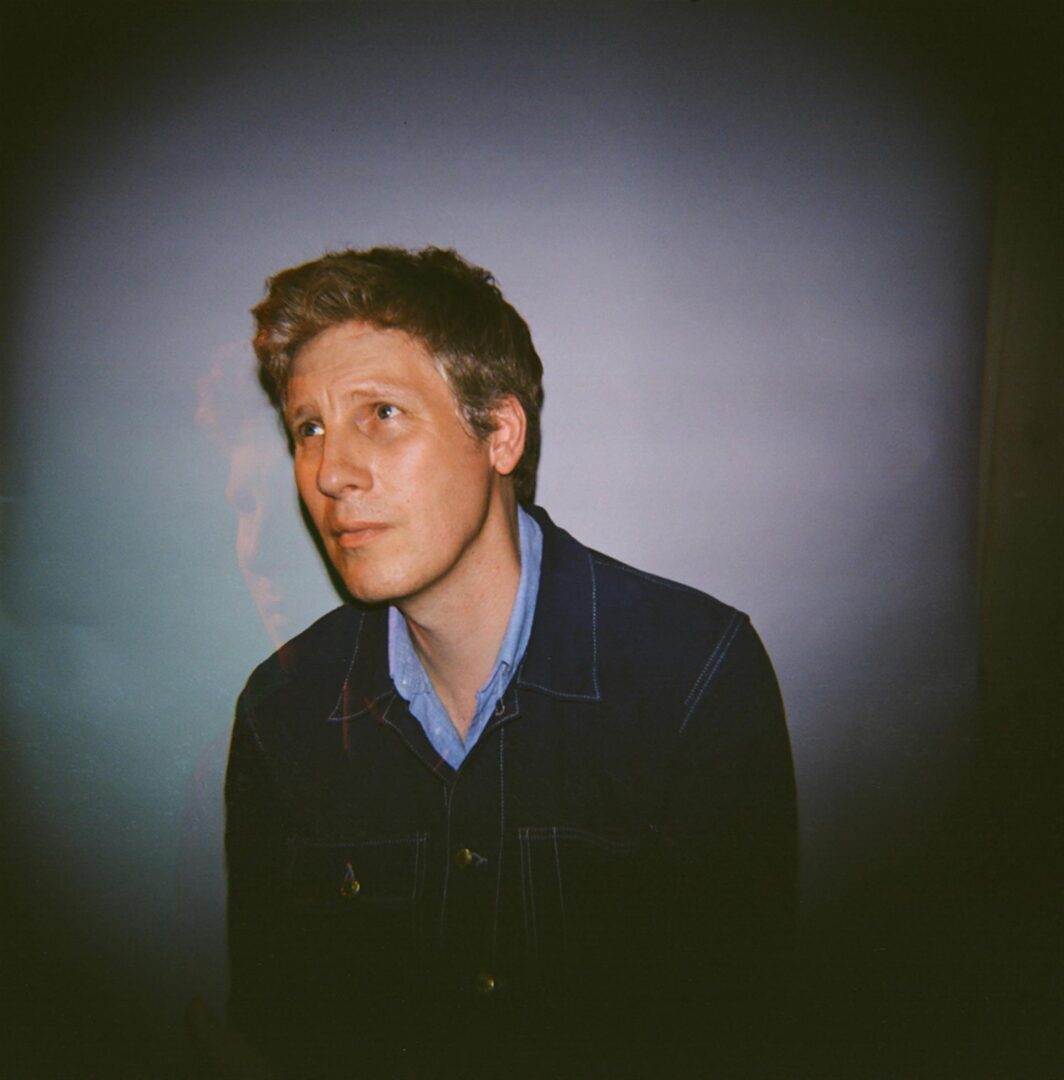 The quality of Matthews’ craft is a given. The Ivor Novello-winning artist is part of a lineage that includes such greats as Buckley and Drake, John Martyn and Paul Simon. With guitar in hand and a voice that conveys raw emotion, he has long been established as one of the world’s foremost purveyors of song.

Introspective and reflective, combining blues and folk, mixing the ethereal with the empyrean, Matthews is a musical alchemist who transforms base metal to gold.